Roberto is a peak performance consultant. He specialises in helping individuals and teams achieve their potential and realise their goals.

Roberto has vast experience in football / soccer. As a former player, coach and manager he understands the culture and specific needs of achieving high levels of performance on a consistent basis in a highly pressurised and volatile environment. He also understands the life issues that come with success. The results of his work with International performers, World and Olympic Champions is exceptional and he has developed a first class reputation as one of the leading performance psychologists in the game with his extensive experience working in football with managers, teams and players. Don’t take our word – check out the website for countless endorsements. For further information call 07956 263348 or email Roberto@robertoforzoni.com.

After graduating from his MSc he was invited to lecture at Brunel University, leading four modules (two at post-grad and two at undergrad levels) which he did whilst still holding down a full time role in football. He stayed at Brunel for four enjoyable years. He was also invited to speak at the UK’s top sports Universities including Loughborough and UCL amongst many thers.
ROberto became accredited through the only recognised body at the time for Sport Psychologists, the British Association of Sport & Exercise Sciences (BASES) in 2001, being promoted to Chartered Status in 2013. Roberto left BASES at the start of 2015.

Roberto runs his own private practice helping clients in their daily lives, in sport, business and generally

Roberto’s philosophy is simple, he wants his clients to be the best they can be and he ensures he does everything possible to help them achieve their objectives – and have fun along the way.

He is absolutely passionate about high level performance and achievement.

One of Roberto’s three passions in life after his family is magic. He is a member of The Magic Circle and you’ll find him most weekends performing at some of London’s chicest venues.

As you might expect, Roberto specialises in a particular typr of psucological magic and mind-reading, the effects of which leave audiences absolutely spell-bound and stunned!
Check out forzonimagic for more information 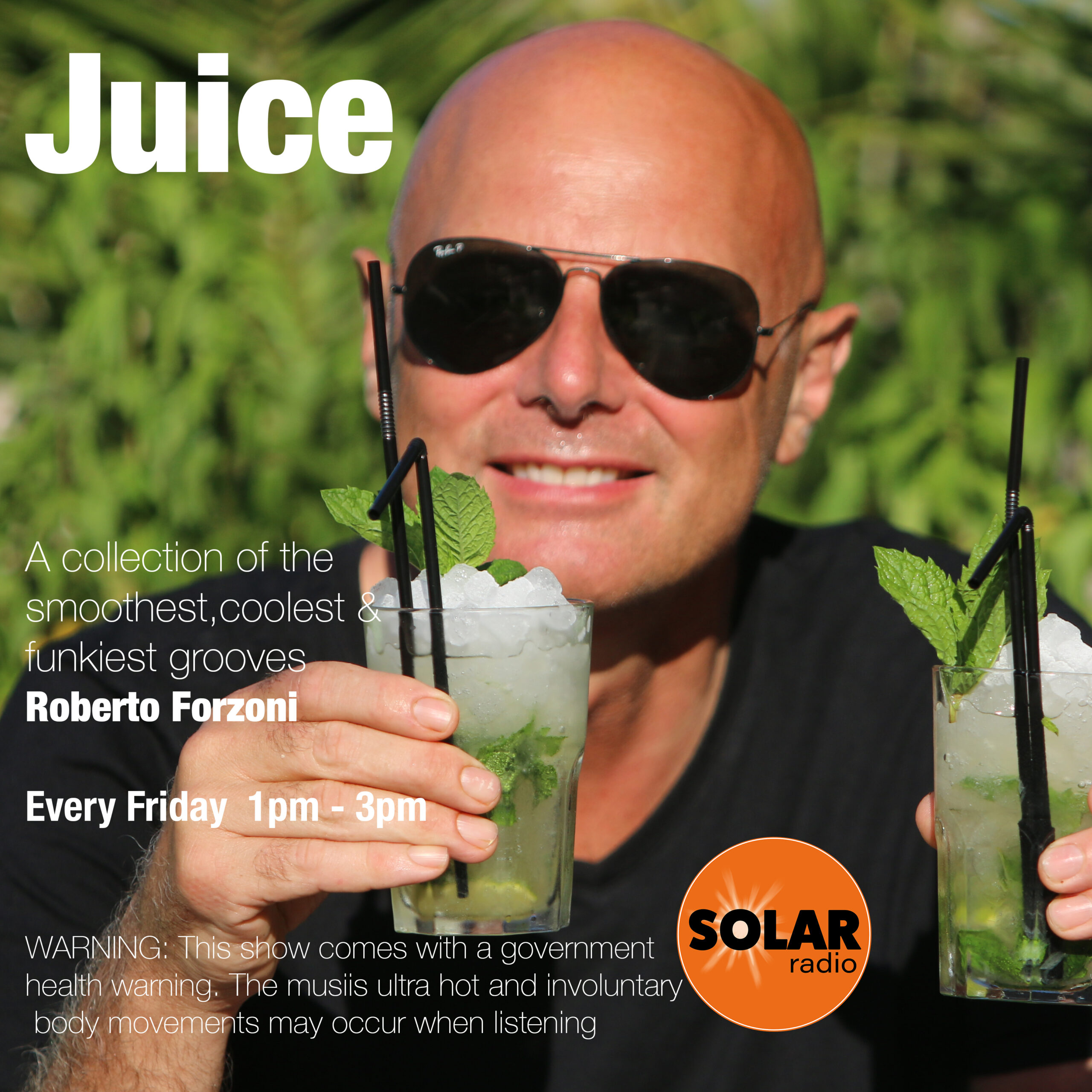 For over thirty years Roberto’s love of music has been with him. Having worked on Radio since his earl twenties, he returned to Solar Radio in 2013 and presents a weekly soul, funk and jazz show called Juice.
Catch the show on DAB, SKY 0129, the Solar Radio app or on your Alexa (or equivalent).
Listen to Juice shows HERE